A website is never finished, it just gets ready to be seen and used online. So it with is ours. We are delighted and exited to welcome you to our online space, and we hope that you enjoy it. The website was designed by our long lasting collaborator, Helder Luís together with Mário and Tânia. 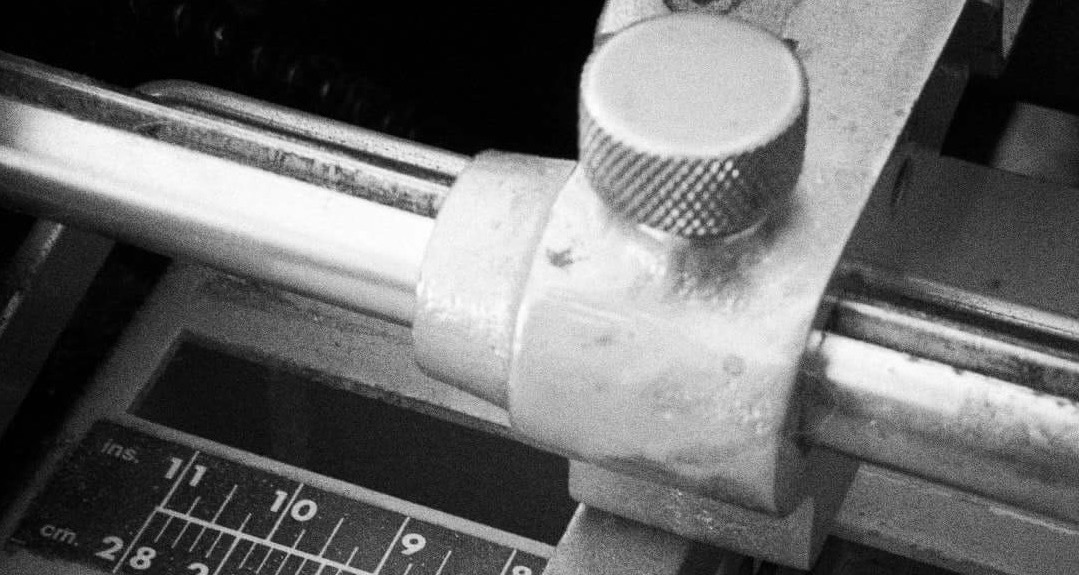 After nineteenth years operating under the name Feliciano Type Foundry we decided that was time to let go the word foundry. As we have been doing timidly, from now on we are Feliciano Type. Same smh, but different. 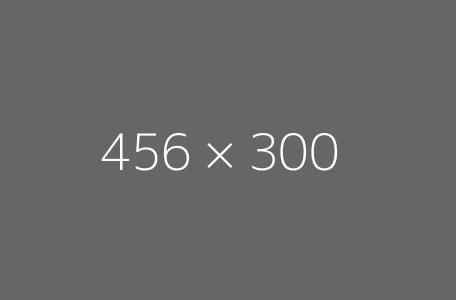 Designing a modernist geometric sans serif is like composing a blues song, you have to use certain chords in a certain sequence, otherwise it will not sound like blues, it will not be a blues. And the same applies when designing a modernist sans typeface, if you remove those elements that make it ‘sound’ modernist, and it will no be perceived as such. Still, there are original blues songs — that sound like so — being created all the time, and likewise I believe that one can still design a relatively original geometric modernist sans and find the narrow gaps that are still there to be occupied and filled.

Groza is my take in this genre, and was designed in 2019 to be the primary typeface of our new website and part our re branding. It’s been a while since I had this idea of designing my own modernist typeface as none of the sans serifs that I had designed belongs to this particular category. When engaging in the design of geometric modernist sans that intents to be somehow original, one must be prepared. It is not an easy task. I want to believe that achieved it that with Groza.

Lets begin with what somehow could be misleading name, Groza. One might think of it a word play with term grotesk, but that is not the case. I don’t see Groza a truly being a grotesk anyway. The term Groza stands for an ancient portuguese mesure unit representing 12 × 12 (144) that went obsolete when the decimal system became standard. In the future, we don’t know when, instead of five, Groza will be available in 144 styles. Twelve weights with italics in six widths.

As silly as it may sound, I set myself the goal of creating a typeface that would sit somewhere bettween two of the most iconic sans serifs (if not the two most iconic) of all the time, Futura, and Helvetica. Something that would have my favorite qualities of both, comtemporary, and that absolutely would not be confused with none of those. Would that be possible? Yes. The second part of the equation was somehow harder to achieve. How to make something that would not be confused with other conteporary typefaces that already sit in this terrain! And this is of great concern to me. I’m speciically refering to another pair of great typefaces, contemporary classics: Graphic (20__, Christian Schwartz, Commercial Type) and Circular (20__, Lineto). Both of this great designs have a strong personaly, but both could result from briefing similar to the one I set. Knowing that is impossible to be totally orignal, knowing that I wanted to use the circle O! I needed to be sure that Groza would not look or feel like a knock out of any typeface, both particulary of none of these two.

Than it comes the dilema! should I look more into to those? in order to move away from it. Or, should I avoid loking at it, in order to not get ‘too inspired’! — sometimes this a tricky decison. But this time was somehow easy, as it was clear to me what I should absolutely avoid! Those are typefaces are pretty much everywhere, they are both easily recognisable, and I think I know why this happens! It is a matter of taking a different path — ‘the path is a place’ (José Luis Peixoto).

WE are delighted to announce that Tânia Raposo has joined Feliciano Type as a permanent collaborator. After almost twenty years running the foundry alone, finally someone, and someone very special is joining me in this venture.